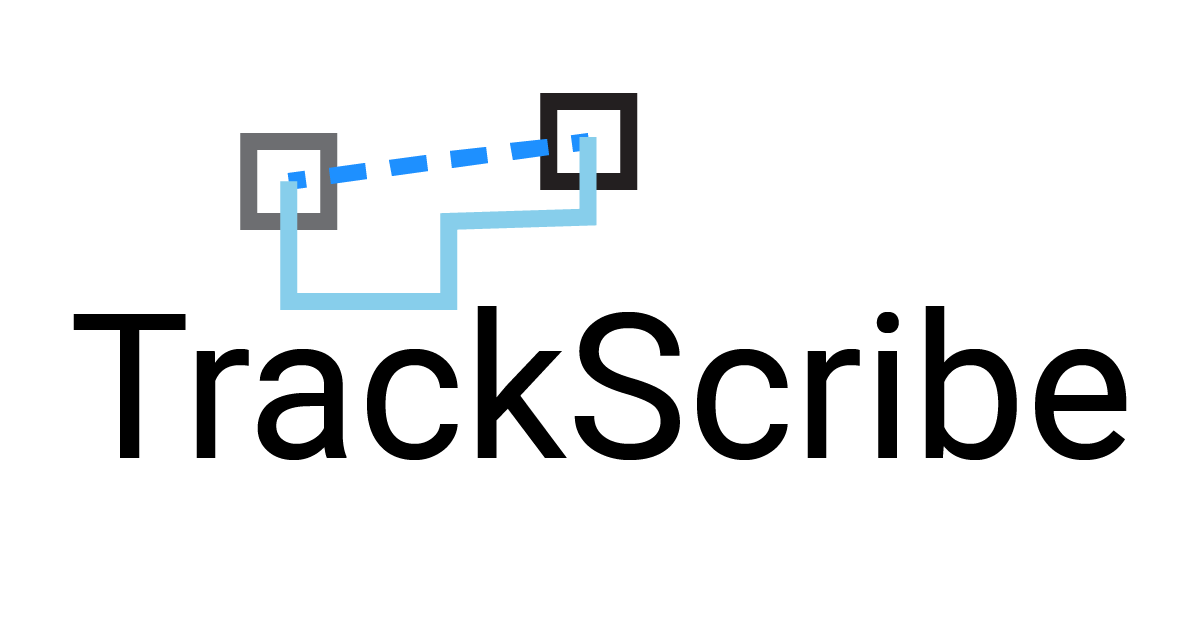 I’ve deployed the first public version of TrackScribe on this website. This is a run, cycle or walk route planner that sources elevation data from the NZTopo database.

TrackScribe is a Google Maps API-based front-end that allows running, cycling etc. tracks to be planned by manual point placement and Directions API auto-routing. Tracks can be loaded and saved to a simple csv format.

A unique feature of this webapp is that it interfaces with my own NZLookDEMUp Google AppEngine-based backend that looks up New Zealand elevation data from NZSoSDEM v1. This is a digital elevation model (DEM) created by the School of Surveying at the University of Otago that covers the whole of New Zealand at a spatial resolution of 15m and generated by fractal interpolation of LINZ topographic data from the NZTopo database. This should given path elevation data that is ‘as good as’ the NZTopo map series. Elevation look ups outside of New Zealand are not supported.

The version has had limited testing and may be buggy! It was created mainly for my own enjoyment, but hopefully the interface is straightforward enough for others to use. Note that elevation is not looked up until you click the “Lookup height” tool twice. This to prevent my backend being overloaded.

The GPL-licensed source code for the TrackScribe webapp and the NZLookDEMUp back-end are available on my GitHub page.